Race and Religion in America 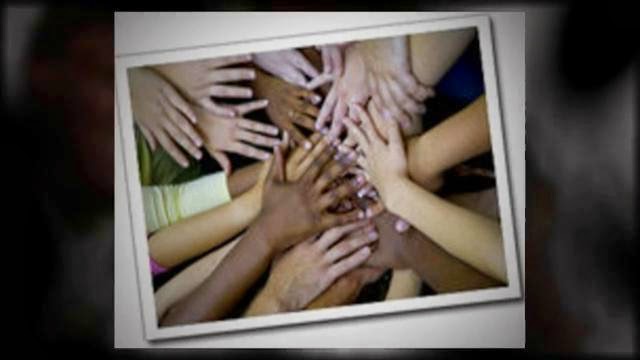 Research of voluntary organizations has found that members on the periphery of a group are more likely to leave than those located closer to the center, and a few years ago Michael Emerson and Christian Smith (2000) found that this helped explain why a newly-formed Seattle church's attempt to establish an interracial church was unsuccessful. The church was founded by an African-American pastor, who recruited white and black members from churches in the area (with the churches' consent). After a year of preparation, the church's first public service was held, and the congregation was almost evenly split between blacks and whites. However, as the church grew, the congregation began losing its white members, and within three years fewer than ten remained. The first few who left (all of whom were charter members) said they left because they felt like outsiders, that their voices were not being heard. This had a spiraling effect on the church's composition:

There were fewer within-church social network ties to keep whites there and recruit new white members. Whites leaving also meant an increasingly great number of social ties outside the church for the remaining whites, making the church less central for them, and making them feel increasingly like outsiders, and that there needs were not being met (p. 149).

A recent study at Baylor University uncovered something similar. It found that members of the minority racial group in a congregation were less likely to feel a sense of belonging, to have close friends in the congregation and to participate in Sunday school classes, prayer group, or community service projects. All of this is the subject of the most recent "Ahead of the Trend" column from the folks at the Association of Religion Data Archive (ARDA) ("Racial power vs. Divine Glory: Why Desegregation Remains an Elusive Goal for U.S. Congregations")

The election of a black president, television commercials featuring interracial couples and many voices in the media trumpeting the emergence of a post-racial society make it tempting to think of America as a nation that is transcending an historic racial divide. But a developing body of research is revealing just how pervasive racial differences are in one of the nation's most powerful voluntary institutions - the houses of worship where people gather for spiritual and moral guidance and fellowship. One study by Baylor University researchers found members of the minority racial group in a congregation were significantly less likely to feel a sense of belonging, to have close friends in the congregation and to participate in Sunday school classes, prayer group or community service projects. The latest edition of Ahead of the Trend explores that study and other research on the challenges in building and sustaining religious communities that transcend race, and offers key findings on creating a successful multiracial house of worship.

The Rev. Martin Luther King, Jr. is often credited with the remark that "Sunday morning is the most segregated hour in America." The irony is that the least segregated hour(s) occur Sunday afternoons at football, baseball, and basketball stadiums across America. Perhaps, religion could learn a thing or two from the world of sports.
Posted by Sean F. Everton at 11:01 PM