Is Learning a Foreign Language Worth It? It Depends... 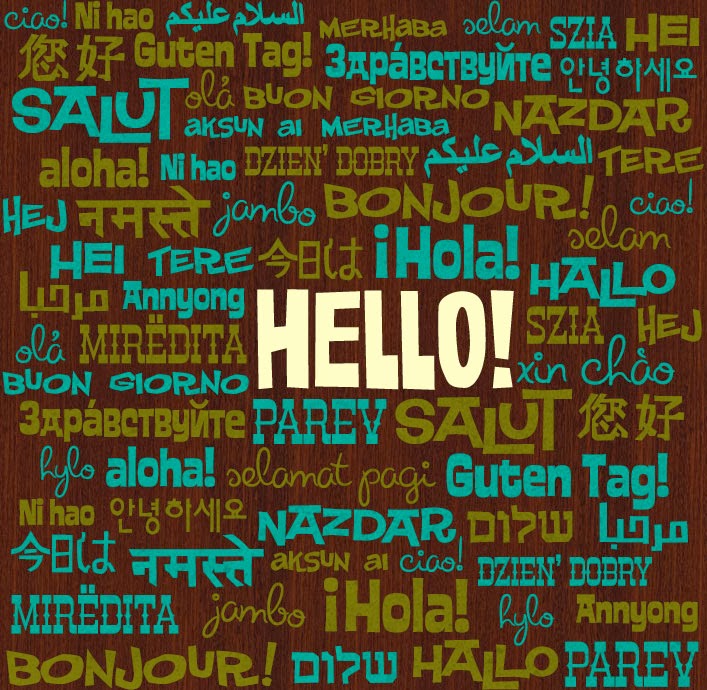 Is learning a foreign language worth it? There is evidence to suggest that it stretches our brain, that bilingual kids have been shown to have better memory and executive function, that it helps prevent the onset of dementia, and that our emotions function differently depending on what language we speak in.

For example, Boaz Keysar, who's a psychology professor at the University of Chicago, has found that people tended to act more utilitarian when they're speaking in a foreign language than when they're not. This could be because that using a foreign language is less emotional. It gives us less emotional resonance when we use it. So, when people think in a foreign language, they're "more reflective about their choices. They’re more likely to engage in cost-benefit analysis, in a way, and less likely to be swayed by all sorts of emotional reactions that they might have in general."

But, is it worth it? Measured in economic terms, probably not. At least not for Americans. The return on investment (ROI) for learning a foreign language is marginal at best. As the MIT economist, Albert Saiz (who is from Barcelona) calculated the tracked about 9,000 college graduates to see how a foreign language affected their wages:


Yeah, unfortunately, and I have to say, of course, because I try to speak three, I was pretty disappointed, and actually we found a very, very small return. What we did find is that after controlling for a host of characteristics, and using, a lot of experimental research designs that are basically trying to compare people who are identical for everything except for the second language, we did tend to find a premium in the labor market of about 2 percent of wages. In other words, if you speak a second language, you can expect to earn, on average,...  about 2 percent higher wages. To contextualize this, think about your income or your wage being about $30,000, then you would expect to earn about $600 more per year.

This is not true for non-Americans where learning English typically yields much larger returns. So, is it worth it? I'd say so. Stretching the brain, improving our memory, delaying the onset of dementia all seem to be worthy returns. But just don't expect to make a lot of money from doing it.

All this (and more) is the subject of the most recent Freakonomics podcast ("Is Learning a Foreign Language Really Worth It?"). You can download the episode from iTunes or listen to it at the Freakonomics website (where you can also access the transcript).
Posted by Sean F. Everton at 11:19 PM