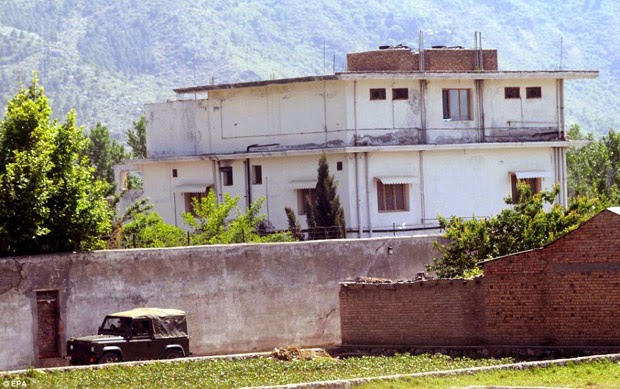 Some time ago, I noted that the Pakistan government almost certainly knew that Osama bin Laden was holed up in Abbottabad ("Umar Patek, Osama bin Laden and Abbottabad: Mere Coincidence?"). I also pointed out that just a few months before the raid on bin Laden's compound another high profile terrorist, Umar Patek, was arrested in the same town where bin Laden was found hiding. At the time I wondered

A recent article in the New York Times Magazine confirms what I suspected ("What Pakistan Knew About Bin Laden"). Pakistan's intelligence service, the ISI, knew of bin Laden's presence in Abbottabad and actually ran a special desk assigned just to handle him. It also appears that it has been lending support to the Taliban so that it can use them as a proxy force to eventually gain control of Afghanistan. According to the article's author, Carlotta Gall,

America’s failure to fully understand and actively confront Pakistan on its support and export of terrorism is one of the primary reasons President Karzai has become so disillusioned with the United States. As American and NATO troops prepare to withdraw from Afghanistan by the end of this year, the Pakistani military and its Taliban proxy forces lie in wait, as much a threat as any that existed in 2001.