Who Cheats? Who Doesn't? 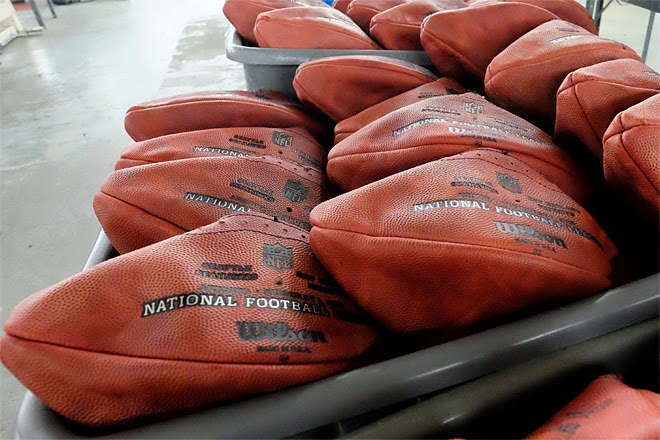 Although I think the flap over deflate-gate (or Ballghazi) is a bit overblown ("The Ethics of Tom Brady's Balls"), recent studies have identified five attitudes, factors, or practices that contribute to cheating in sports:

1. Winning is everything: Those who were passionate and had a level of self-worth that transcended wins and losses were more likely to obey the rules and display good sportsmanship. Athletes who displayed an obsessive passion leading to a sense of arrogance and self-importance were more likely to cheat if they thought it would help them win.

2. Everyone else is doing it: A study analyzing major violations of NCAA rules by big-time college football programs from 1981 to 2011 found conference affiliation and the interaction among rivals are important to the decision to cheat.

3. Star-crossed coaching: Youngsters playing for coaches who reward and separate out the best athletes are more likely to say they would cheat if it would help them win, according to a yearlong study of British adolescents competing in regional sports leagues.

4. Skills vs. competition: Placing an emphasis on mastering skills as opposed to beating others may create more ethical organizations. “To reduce cheating behaviours … coaches should encourage their athletes to improve their personal bests rather than overemphasize competition with others,” researchers suggested.

5. Deviant stars are made, not born: Interviews of 104 former or current NFL players found that it is a culture in which many athletes begin to believe they can do no wrong off the field.

All this is summarized in more detail in David Briggs's most recent Ahead of the Trend post: "When the Game Doesn't Stand Tall," a regular feature of the Association of Religion Data Archive (ARDA).
Posted by Sean F. Everton at 9:43 PM