What René Girard and Jack Bauer Have in Common 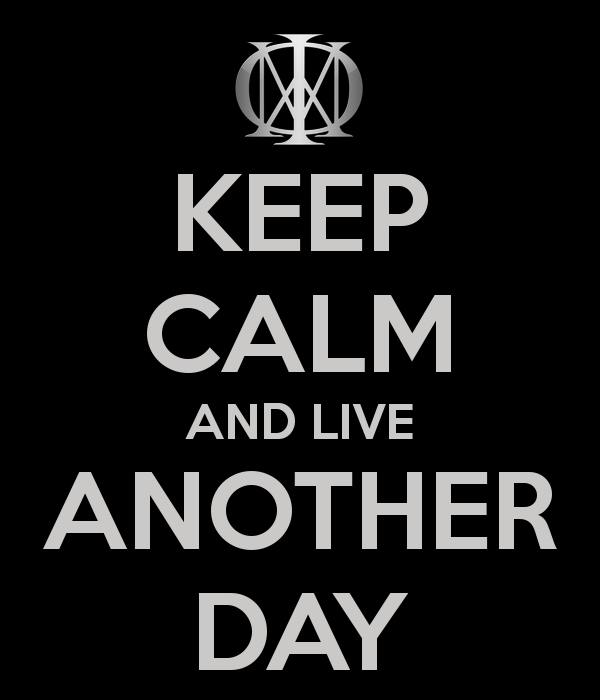 After the end of the best season of 24 since Season 5, speculation began as to whether we'll see Jack Bauer again. The producers certainly left the possibility open, but Jack will have to extricate himself (or someone will have to do it for him) from a Russian prison. In fact, almost every season ends "badly" for Jack. To wit:
In an interview with two of the show's executive producers, Manny Coto and Evan Katz discuss the tragic nature of the Jack Bauer character:


Coto: In the back of our heads, I think we always knew that there was going to be some sort of a tragic ending—that it was going to end, more or less structurally, how the finale ended.

Katz: Kiefer [Sutherland] does have a deep sense of the character, and he did have a very strong feeling that Jack never gets a break; that he’s a true hero who has to pay for not only his sins, but everyone else’s. It’s out of that sense of the character that the ending was developed. There’s an odd sense of peace on his face when he goes over to the Russians—it is, in a strange way, his idea of paying his debt for Audrey, and for Chloe. There’s a sense that he’s not getting away from this unscathed, and that he’s paying a part of it back.

I doubt that Sutherland has ever read René Girard, but his intuition that Jack Bauer never gets a break, that he not only pays for his own sins but for the sins of others is similar to the notion of the scapegoating, which can be traced back to the Hebrew Bible (as well as other sacred scriptures).

The book of Leviticus tells how on the Jewish Day of Atonement the priest was to take two goats, one of which was to be sacrificed as a sin offering, and the other of which was to bear away the sins of the people. The priest was to “place” all the sins, transgressions, and iniquities of the Israelite people onto the goat and then chase it into the wilderness. As the goat was chased it would run by those gathered for the festival, who would “spit” their sins onto the goat as it passed by. Thus, between the actions of the priest and the people the scapegoat symbolically carried away the sins of the people, restoring the tribe’s relationship with God to one of wholeness or "at-one-ment."

In a similar way, in almost every season Jack Bauer is the U.S. government's scapegoat. Called upon to resolve situations not of his own creation, he often resorts to extreme measures that incur the wrath of those who asked him to help in the first place. And once the crisis has been averted (by Jack, of course), they knowingly or unknowingly cast Jack into the wilderness, thus restoring the U.S.'s relationship with God and the universe back to wholeness.
Posted by Sean F. Everton at 3:36 PM