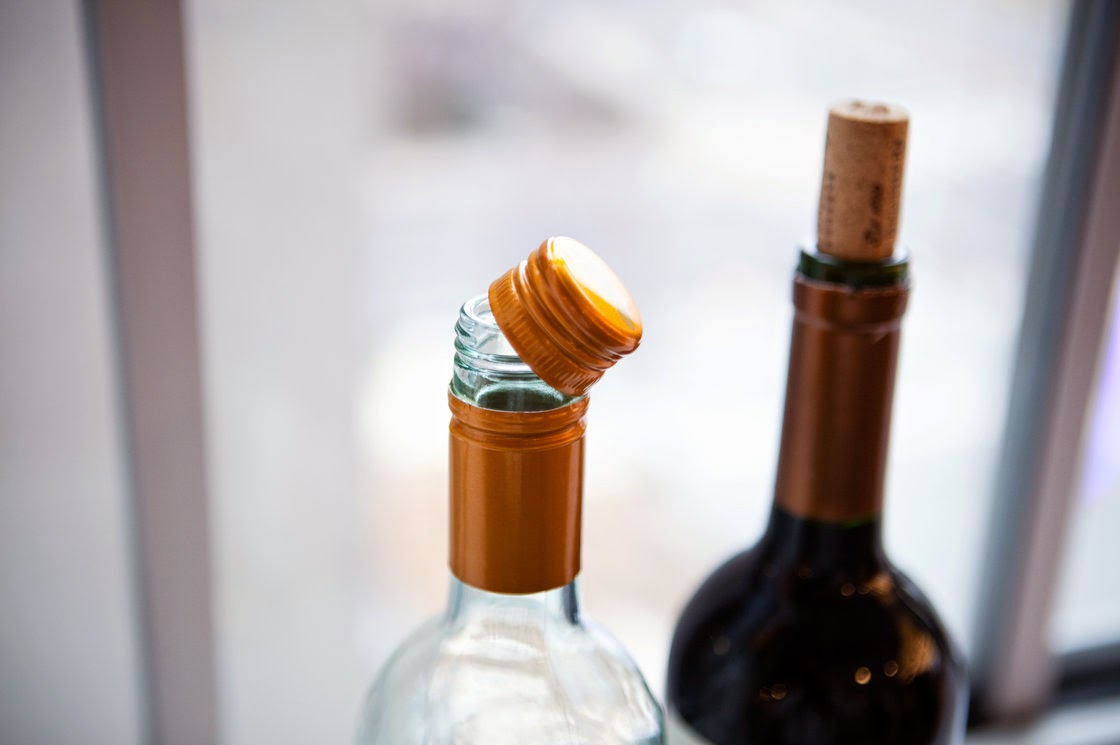 The other night I was watching a rerun of the Andy Griffith Show. which ran from 1960 to 1968 and featured, along with Andy Griffith, Barnie (Don Knotts), Aunt Bee (Frances Bavier), and Opie (Ron Howard). The episode centered around Barnie purchasing a motorcycle so they could patrol one of the highways around Mayberry (they only had one patrol car), and Barnie became the laughing stock of the town--in part, because he is always the laughing stock but also because everyone thought patrolling highways in a motorcycle a joke.

Flash forward to 1984 when I was in St. Andrews, Scotland, to watch the British Open (Seve Ballesteros won). While there I purchased some rain proof golf shoes that had plastic, rather than metal, cleats. When I wore them at a golf course, I was respectfully asked to change into shoes with metal cleats because everyone knows that plastic cleats tear up greens more than metal cleats. Nowadays, you can't get within a hundred feet of most greens with metal cleats.

Now flash forward to present day when wine makers are increasingly using screw tops rather than corks to seal their wine bottles, but there is still a lot of resistance in some quarters to using them. Screw tops have been around for a while, but they have historically been associated with cheaper wines, which helps explain some of the resistance. There is also the ritual of uncorking, which many still savor. Still, for some wines (more for white than red wines), screw tops are slowly becoming the norm ("Cork Versus Screw Cap: Don't Judge A Wine By How It's Sealed"), just as have motorcycles for highway patrols and plastic cleats have for golf courses.
Posted by Sean F. Everton at 9:11 AM