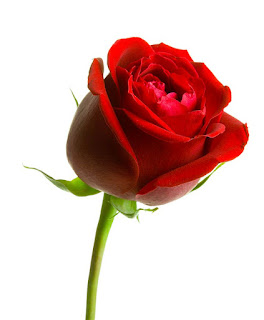 Did you know about 80 percent of all cut flowers sold in the US are imported from countries, such as Colombia, Ecuador, and Costa Rica, essentially places where the sun shines 12 hours a day, all year-round. Flowers that are imported from such countries must be refrigerated immediately after they’re cut and most are flown to the Miami International Airport. Then, here's the kicker, they're trucked to their destination, even if that destination is on the West Coast. So, as Freakonomics host, Stephen Dubner, asks in the latest podcast where all of this is discussed ("A Rose By Any Other Distance"):


Where is the outrage over these globe-trotting... flowers? If we ship food halfway across the planet, at least we eat it; it’s our sustenance. But flowers just get looked at, and then tossed. They seem to have somehow escaped the environmental scrutiny that accompanies what we eat, how we transport ourselves, etc. Perhaps it’s the halo effect from the flowers themselves? They’re so pretty, after all.

You gotta wonder.
Posted by Sean F. Everton at 8:20 PM