Is Zito's Contract Really One of the Worst Ever? 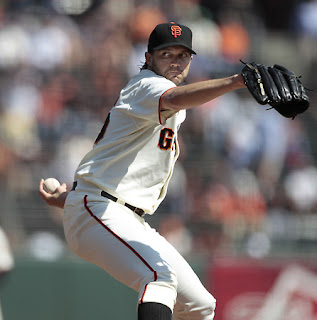 The same year the Giants signed Zito, the Los Angeles Dodgers signed former Giant Jason Schmidt to a three-year, $47 million contract. In his years with the Dodgers, Schmidt won only three games and lost six. That's a cost of $15.67 million per win for the Dodgers. By contrast, since 2007 Zito has won 57 games (and lost 69), which is a cost of $2.21 million per win for the Giants. Not a great deal, but its certainly a better deal than the Dodgers got. Moreover, Zito's still pitching (and winning -- he's currently 14-8 this year), while Jason Schmidt's completely out of baseball.
Posted by Sean F. Everton at 11:46 PM